Greater Omaha has been in the beef business since 1920. Since day one, from pasture to plate, an uncompromising commitment to quality has been our hallmark. 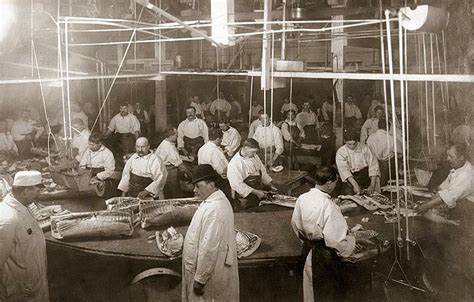 Herman Cohen began purchasing Farm-raised, corn-fed cattle upon his return from WWI. Herman’s word was his bond, and his reputation managed to grow the business through the depression and on into the future. 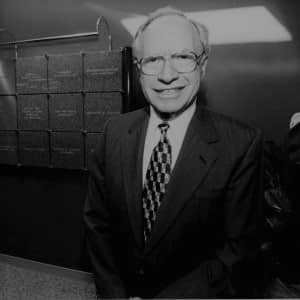 Pennie Z. Davis joins his father-in-law, Herman Cohen, as a partner at Greater Omaha. Pennie would later become president of the company. 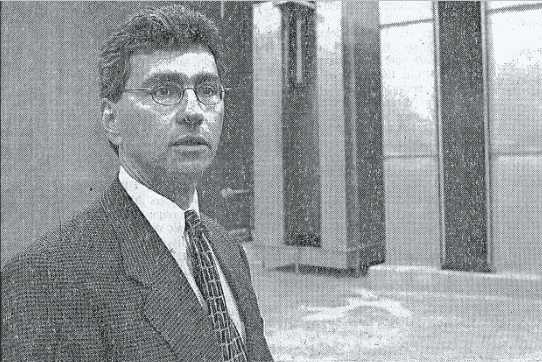 Upon graduation from the University of Denver, Henry Davis joins Greater Omaha to learn the beef business, under the tutelage of his father, Pennie Z. Davis. 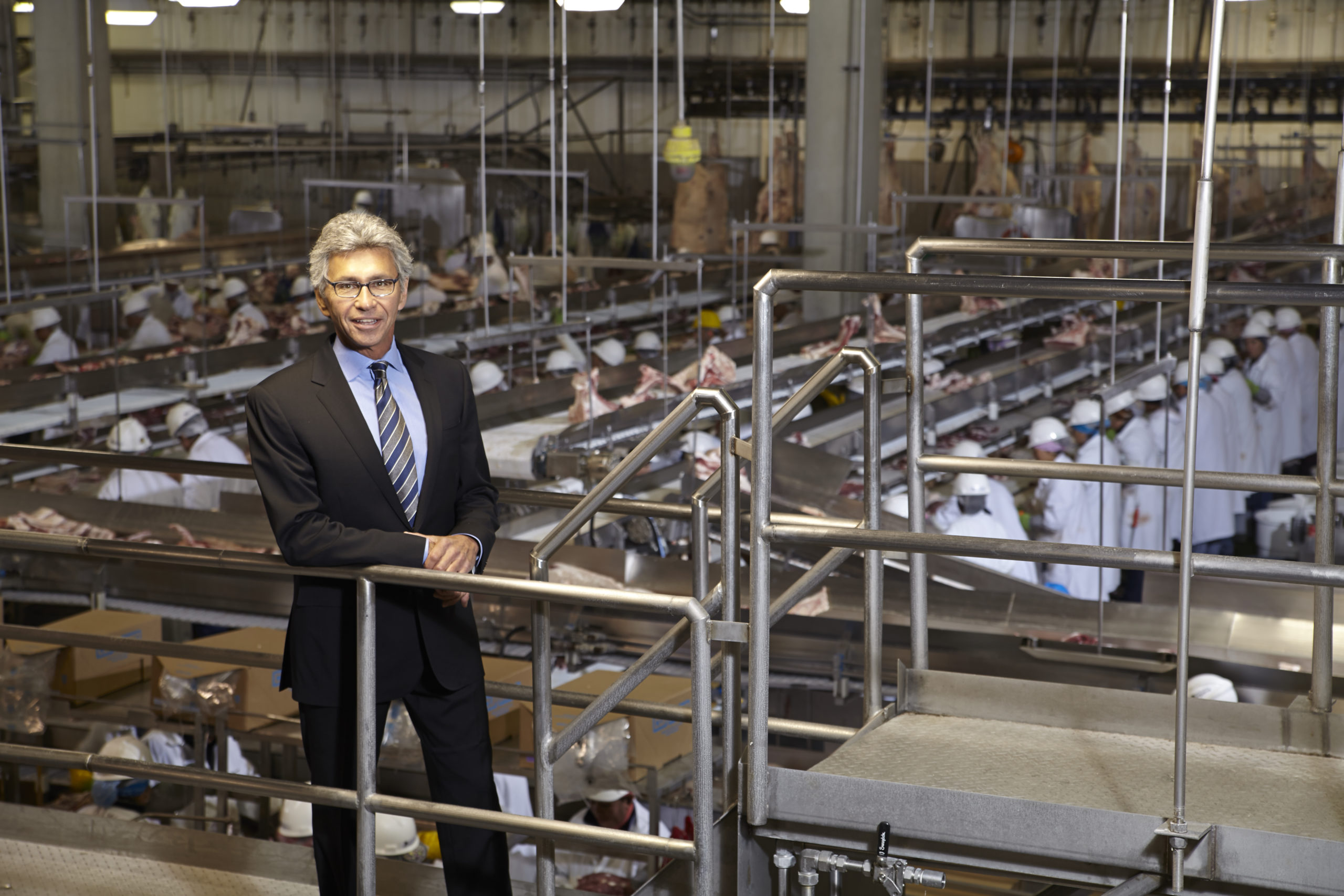 Henry Davis, President of Greater Omaha, makes a key decision to move the company beyond its’ past as a carcass processor, and into the future as a boxed beef and value-added processor. A fabrication facility is acquired, and box beef production begins. High Country Meats, a meat distribution company out of Denver, CO, is added to Greater Omaha’s distribution team. Trex Corporation, a global export company, is formed to grow Greater Omaha’s market share worldwide; Meanwhile a larger, more efficient processing facility opens allowing daily production to increase from 800 to 1400 head per day, enabling GOP to compete more effectively in national and global markets. 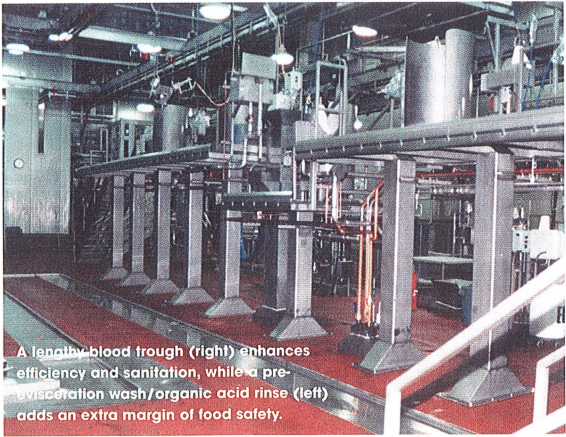 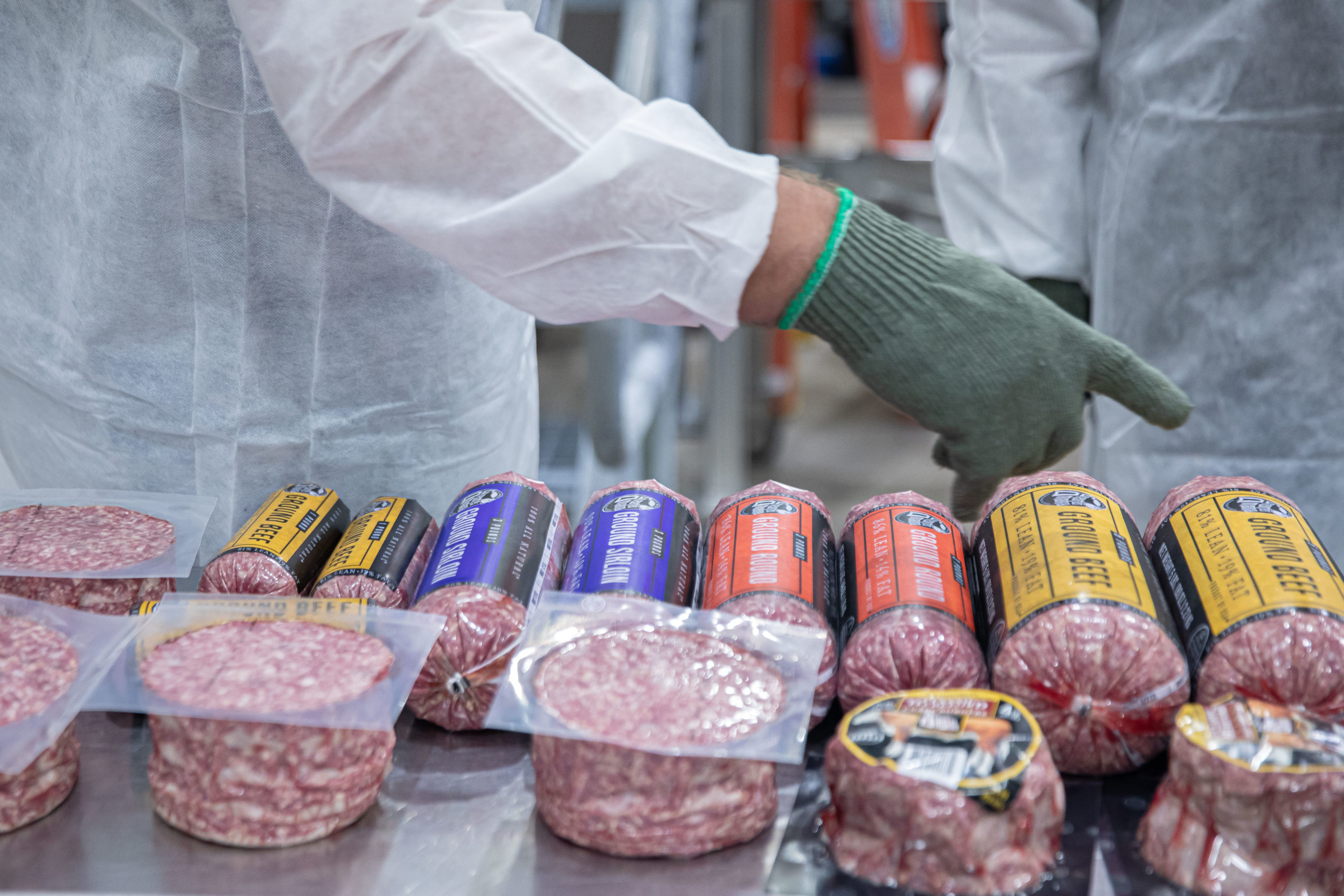 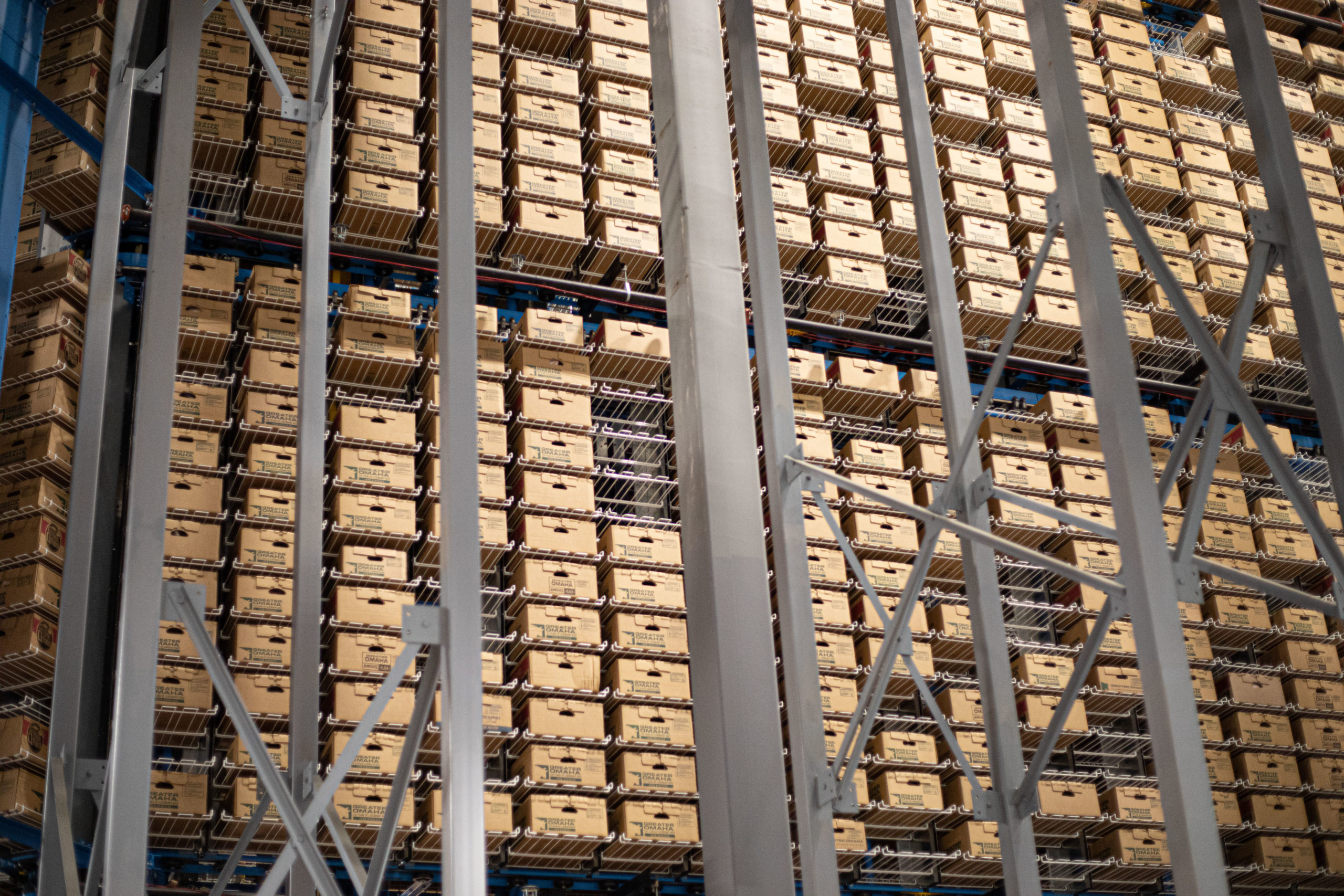 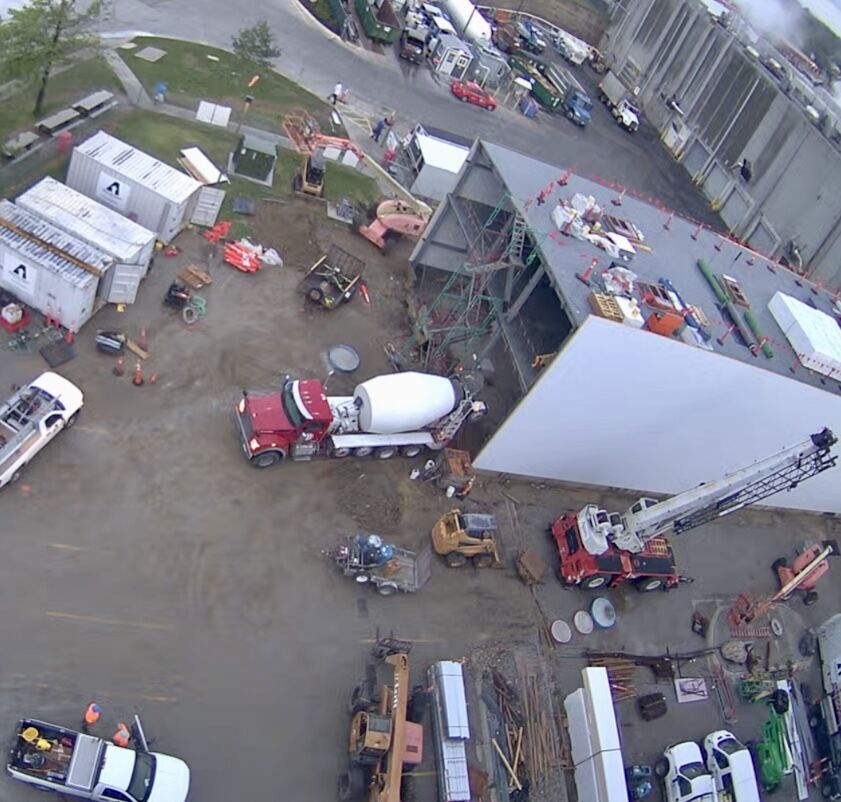 Construction began on the south side of the building providing a new employee entrance, wellness center, training rooms, and additional office space.

Greater Omaha Packing is recognized around the world for our high quality beef. 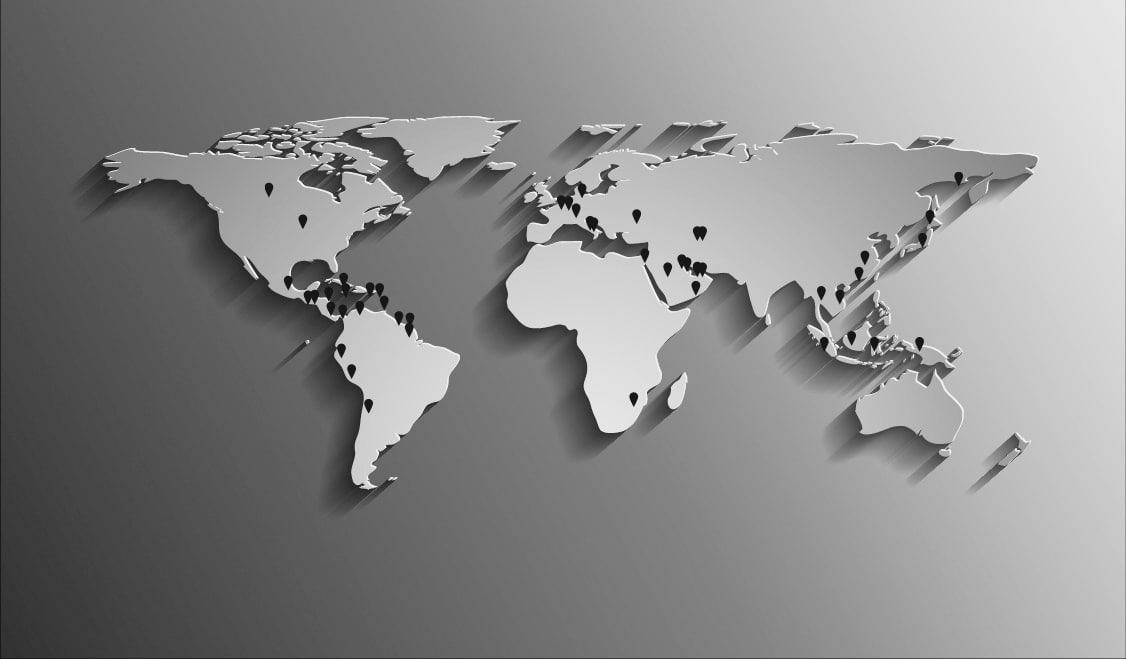 Our Guiding Principles are moral values that shape the culture and everyday operations within Greater Omaha Packing. These Principles are used to implement all activities within our business, activities, policies, and planning to ensure everyone is represented among our diverse workforce.

We are dedicated to providing unrivaled standards in product quality, food safety, and customer service.

We build relationships based on trust, responsibility, accountability, consistency, and self-awareness.

Our mission is achieved by working together collectively and collaboratively as a unified team.

We celebrate individuality by working together to create an environment where everyone can bring their whole selves to work each day.

We are committed to the endless pursuit of industry improvements in our product, service, efficiency, and value.